Access the radio projects developed by artists, researchers and collectives invited to this fifth edition of EIRA. Also listen to their conversations with members of OSSO. 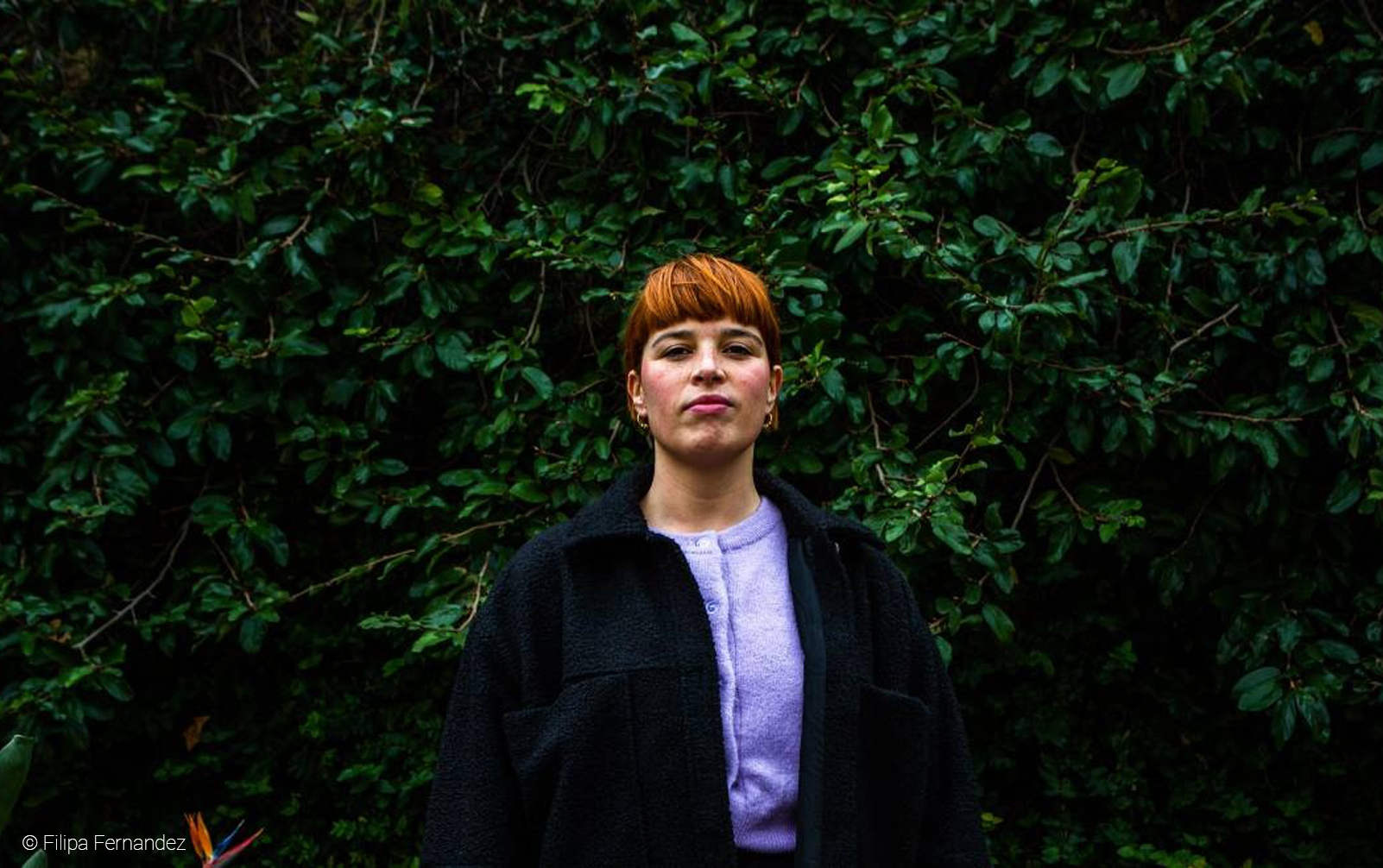 My residency (EIRA #5) will be a period of reflection and sound composition for a new project I am developing “Liquid Transfers”. This project presents a deep and complex investigation about some plants that we can find in Portugal and the relations between intersectional feminism, ecology, decolonization of botany and reproductive justice in order to critique current gender norms and structures and radically imagine them in a more inclusive and sustainable future. I am interested in giving visibility (through listening) to the oppressed genealogies of ancestral knowledge and oral tradition and molecular genetics as a mode of creation, inclusion and resistance.

For this edition of EIRA the collective presents a series of concerts from its programme, with deferred broadcast: NUN, a project by Petr Vrba and Michal Zbořil, two members of the Czech improvisation collective IQ + 1; Rodrigo Amado who presents the result of a long musical reflection dedicated to the research and exploration of classical materials; Lisbon Berlin Quartet a German and Portuguese collaboration group with a new formation: Luís Lopes, Rodrigo Pinheiro, Hernâni Faustino and João Valinho, presents their new album “Sinister Hypnotization” (Clean Feed Records).

Grémio Caldense (2015) is an informal group based in Caldas da Rainha, dedicated to the promotion of cultural events of an artistic nature. Operating since May 2015 and with a practically biweekly periodicity, until now, this group has organized about one hundred and fifty events of an essentially alternative nature, differentiated between concerts, independent edition fairs, cinema and poetry sessions, performances and visual arts exhibitions. With no fixed space for its activities, it operates in a variety of spaces in the city, from museums to reused public spaces, from the most conventional to the most improvised, with several partners with whom it has collaborated, public institutions, private entities and other associative groups.Due to the very balanced presence between national and foreign artists in its program, the group has placed Caldas da Rainha on an international circuit linked to contemporary and independent artistic culture. 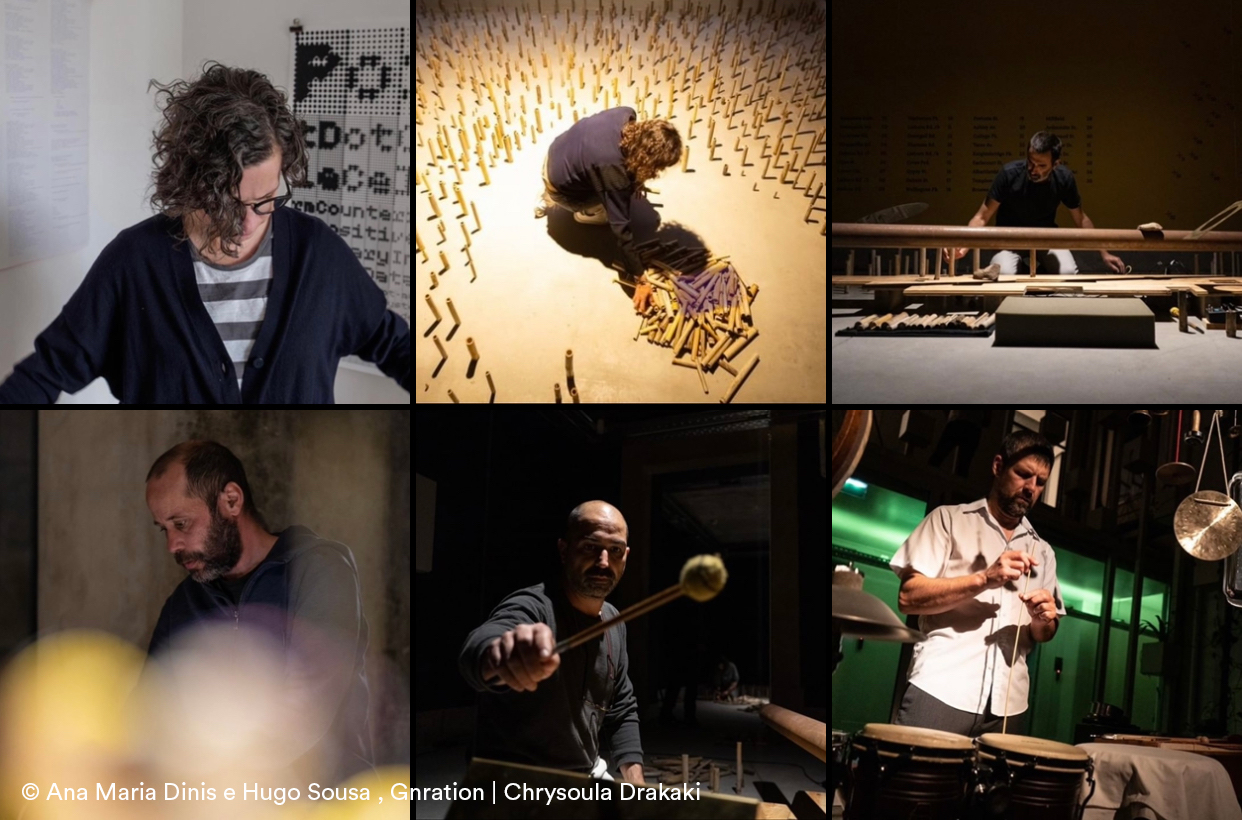 Unfolding in a programme of installations, performances and concerts, Invasor Abstracto is a OSSO colectivo project with the participation of Matilde Meireles, Nuno Morão, Nuno Torres, Pedro Tropa, Ricardo Jacinto e Rita Thomaz which is proposed as a space for reflection, creation and collective presentation. In its various iterations, the creative territories of each author intersect in imagined journeys between their creative centre (Aldeia de São Gregório, Caldas da Rainha), other distant places and the spaces and communities that host them.

Invasor Abstracto Invasor Abstracto is the nomad expression of a collective whose artistic work operates on a notion of territory, with a focus on its aesthetic and political implications on the construction of temporary communities.

Music, drawing, photography, sound, sculpture, video and performance establish (through their singularities and hybridizations) a network of dialogues between the 6 members and the different places occupied by them.

In this edition of EIRA, Invasor Abstract will be in residence, preparing its programme for Teatro do Bairro Alto that will take place between 20 September and 23 October this year. 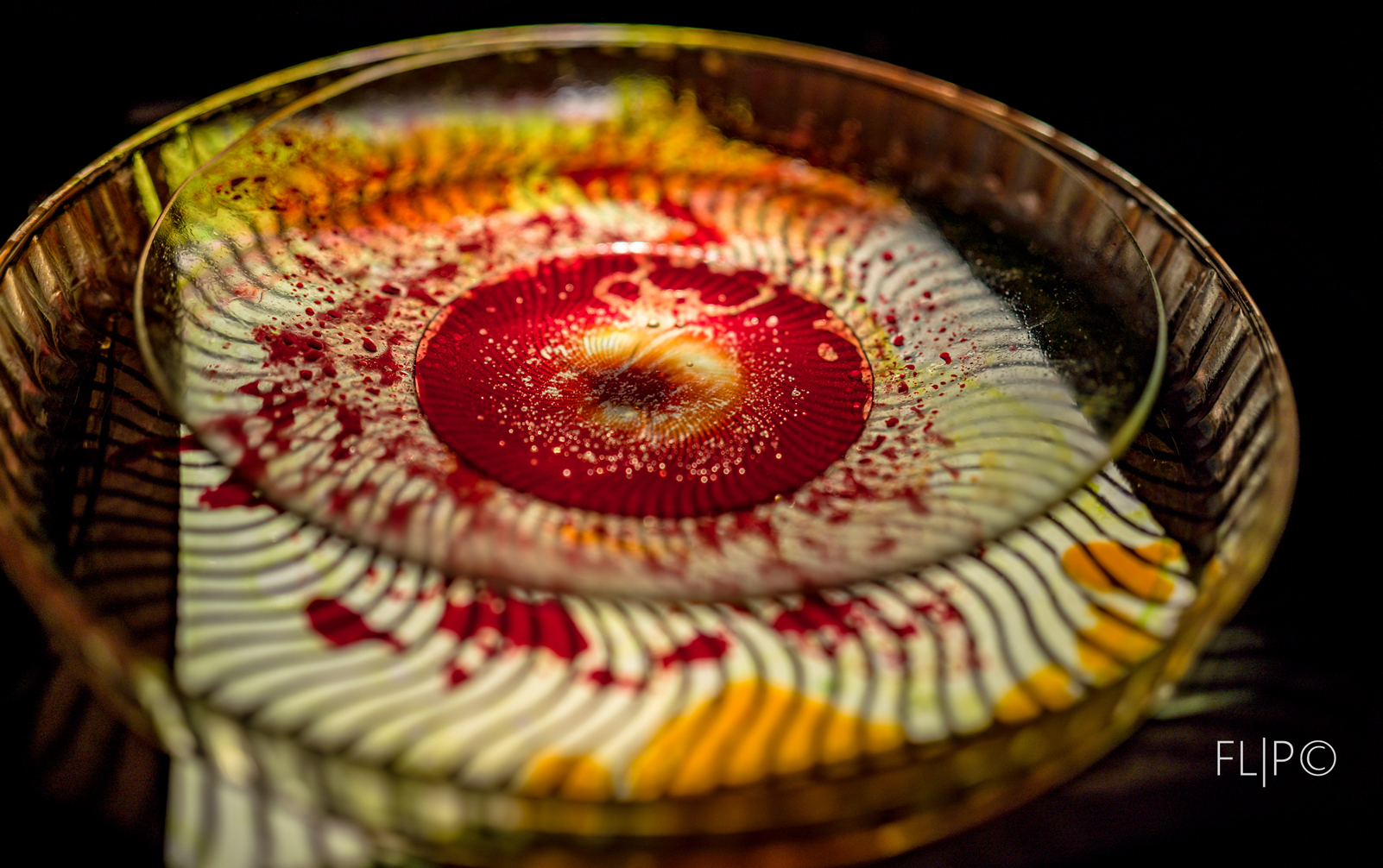 Fusca Circular
Luscofusco collective will perform a radio broadcast that will be circular.
This act is sonically amorphous, experimental, electronic and original.

“Luscofusco is an independent artist collective based in Portugal.
We produce multi-artistic events related to music, visual arts, multimedia and performance, while also working as a record label for electronic and experimental music.
Our main goal is to promote emerging artists, as well as some of the values associated with DIY culture.
Therefore we want to create an environment that helps embryonic projects to grow.
This is the combination of our constant need to find new ways to enrich the electronic music scene (and everything that comes with it) and, the development of a platform made by artists and projects that help each other and enable the creation of a new experimental era.
Nationally, from dance music to more experimental projects.
Luscofusco is not your traditional record label. Our goal, more than releasing content in which we see value, is to create bridges between artists with different forms of expression, allowing them to come together and share their roots. Made by artists for artists.”

Sinais de fumo
Radio broadcasting from Sonoscopia, in Porto, based on remote connections and communications between structures, collectives and entities whose aesthetic and operational affinity serves as a conductor for the maintenance of an independent artistic circuit. Around a concert, broadcast in real time, and an amplified round table, questions are raised and possible answers are sought.

Sonoscopia is an association for the creation, production and promotion of artistic and educational projects mainly focused on the areas of experimental music and sound research.
+ info: www.sonoscopia.pt